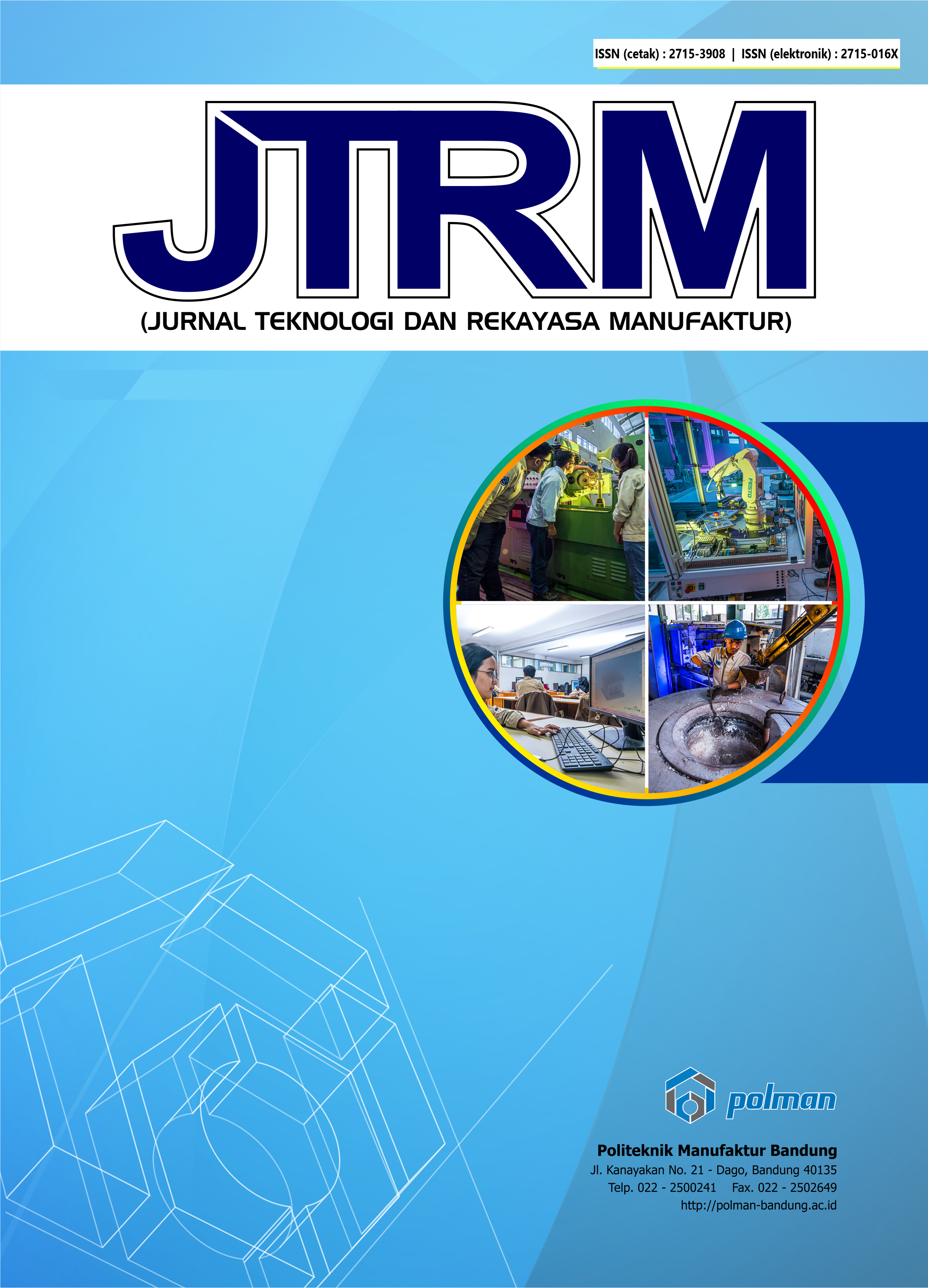 Damage to the conrod bearing on the main engine of the fast ship due to material design, increased overheating of the engine cooling system (overheat) and operation.  To identify the cause of damage, several tests were carried out such as macro-visual observation, chemical composition analysis, micro hardness with vickers, fractography, metallography, and coating thickness measurements.  The results of the analysis have overheating and deforming of the conrod bearing due to rubbing against the connecting rod and there is friction on the edge of the groove, and there is no babbit layer found because the layer has melted (liquid phase) at a temperature of 354 ° C according to the ASTM B23-00 2014 babbit metal standard and the back steel layer is deformed.

This work is licensed under a Creative Commons Attribution-ShareAlike 4.0 International License.